With the revolutionary Crispr / Cas 9 genomic editing technique, discovered by the Spanish Francisco Mójica, everything can be done, said José Miguel García Sagredo, specialist in Genetics and Academic Number of the Royal National Academy of Medicine in his speech entitled ” Genomic edition in germ cells and embryos “offered at the Clínica Vistahermosa Hospital, where he explained the new genomic editing techniques and their possible applications in reproductive medicine. The conference was organized by the Chair of Clinical Reproductive Biomedicine Vistahermosa, together with the Area of ​​Cell Biology of the Faculty of Medicine of the UMH and the Unit of Reproduction and Genetics Vistahermosa of Alicante.

The Crispr / Cas9 technique allows to selectively eliminate those unwanted DNA sequences of the genome, cutting the disposable fragments. It is a powerful tool that allows to edit the genetic sequences of humans, bacteria or plants in a simple, fast and economical way, with which scientists can edit genes.

This procedure will undoubtedly boost biomedical research in the coming decades, which will soon have direct results in favor of human health. “In the case of hereditary diseases, produced by mutations of a gene, it is possible to cut the part in which the information of that mutation is

found and to stop the disease”, explains García Sagredo.

In the field of Reproductive Medicine notes that “it is walking very slowly and is being investigated in germ cells – ovules and sperm – to prevent the transmission of hereditary diseases and in embryos that are not viable, modifying them to make them viable and evolve in a pregnancy”.

The risk of making alterations in the DNA code of an embryo is that this mutation transcends its descendants. This process is called “generational line engineering,” because any genetically modified child will transmit those changes to later generations through their own germ cells. “The ignorance of the effects that can be generated outside the gene that is modified is what currently stops the alteration of the genetic sequence in germ cells,” says García Sagredo.

The academic indicates that the advances in research on the genetic manipulation of germ cells and embryos requires a broad agreement on what is desirable, since it could open a way to introduce this technique for medical purposes that are more debatable as modifying the physical appearance or the intellectual capacity of the descendants for human improvement.

In this sense, the academic stresses that “from the ethical point of view, Europe is very clear about what is signed in the Oviedo agreement, where it is contemplated that a person’s genome can not be changed unless it is to cure diseases” and emphasizes that “in this subject the media have a great responsibility, insofar as they have the capacity to open social debates to know what society thinks about this possibility of human improvement”. 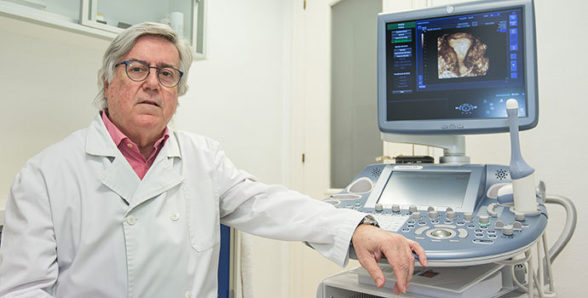 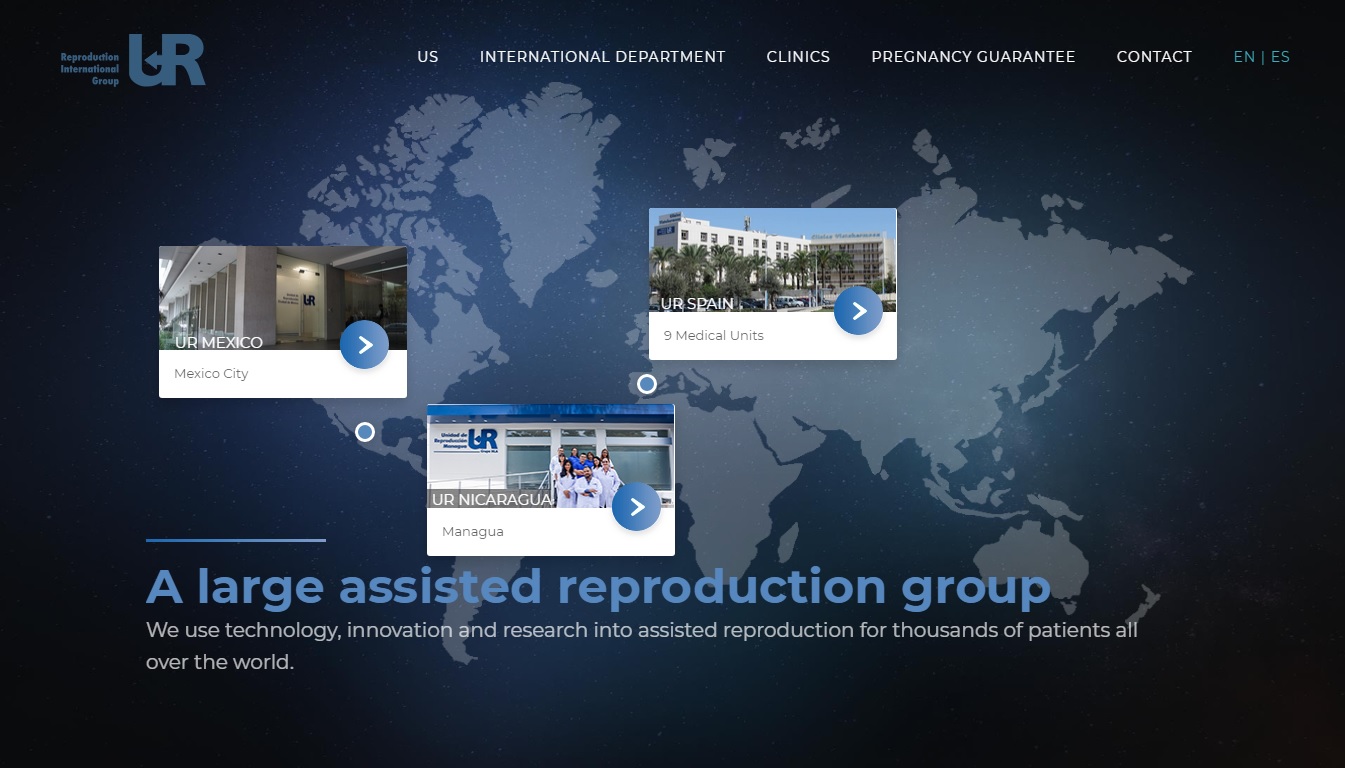